One of the best parts of spending time in Nashville for as long as I have is that I get to observe – up close – the way successful songwriters manage their day to day lives. Beyond the obvious songwriting talent, there are lots of other things that these songwriters do day in and day out in order to make themselves successful. I thought I’d mention a few things that are worth adding to your daily routine if you’re serious about moving your songwriting career forward. 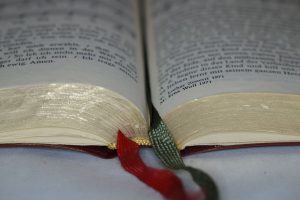 As songwriters, we spend so much time putting out “content” that it’s easy to forget that we need to feed our creativity, too. Reading great writing whether it’s prose or poetry or even successful song lyrics is just as important as the actual process of writing itself. Make sure you remember to go on “input” and stoke the fires of your own creative process.

This may sound obvious but even if you’re not songwriting every day, it’s still a good idea to do some kind of writing. A journal is a simple and easy way to make sure you’re writing at least a little each day even when you don’t have time to write songs. I think of writing as a muscle and the more you work it the stronger it gets.

I know for a lot of people, networking is an uncomfortable concept. It conjures up images of schmoozing, staying up late and hanging out in bars. That’s really not what I mean. I think of networking as simply building relationships. If I’ve learned anything in my years in music, it’s that relationships are what keep you moving forward and connected to the industry. Networking can mean finding new songwriting collaborators, taking the time to send a nice email to a speaker you enjoyed hearing at a music conference or any one of multiple ways of reaching out and connecting with people in our chosen profession. 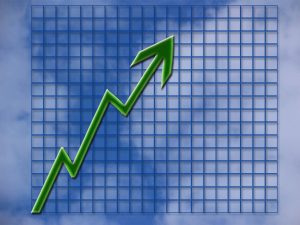 4. Pitch their own songs

Most songwriters, especially early on in their careers, think of a publishing deal as the answer to all their problems. After all, now they’ve got a company that is going to not only pay them to write but also hire a dedicated song plugger (or pluggers) to pitch their songs. While, strictly speaking, this is true, I’m going to do a little math for you. Let’s say a smallish publishing company has five songwriters and a song plugger to pitch their songs. Now let’s say that each writer writes about four songs a week. That’s twenty new songs every week that the song plugger has to find opportunities for and pitch. When you multiply that by fifty weeks we’re talking about roughly a thousand songs a year and one plugger. See where I’m headed here? The most successful songwriters I know don’t sit around hoping that their song plugger is going to pitch their songs, they’re actively pitching their own catalog. It’s best to think of song pluggers as an additional means of getting your songs heard but, in the end, no one is going to care about your catalog of songs as much as you do. 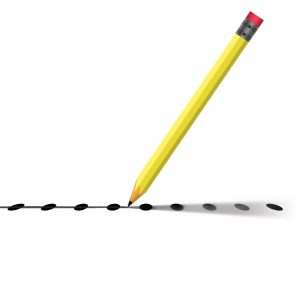 A career in songwriting is all about the long game. There is very rarely an immediate result from the effort you make. Being impatient in our industry is a recipe for discouragement. While we would all like immediate payoff for our efforts, it is often years between the time a song is written and the time it actually generates any income for the writer. That being said, the better your work ethic and the more patient you are, the more likely you are to have success and enjoy the process along the way.

If there’s one single point that I’d like to make in this article, it’s that you shouldn’t wait until you’re a successful songwriter to behave like one. There’s a tendency to think that once you start doing well with your songs, then you’ll start taking care of all the other stuff. I’m here to tell you that it’s by taking care of all that “other stuff” that you’ll be giving yourself the best chance of success.

15 responses to “Six Critical Things Successful Songwriters Do Every Day”