One of the big decisions that we, as songwriters, have to make is whether or not we’re ready for a professional song demo. In other words, is our song good enough to warrant spending the money and time necessary to make a high-quality recording? While our instinct may be to love all of our songs equally, the reality is that some of our songs are simply better/more commercially viable than others. The problem is deciding which songs those are. Below is a list of things you can do to help you make that decision. 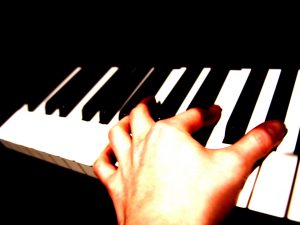 One of the first tests I’d suggest is to make a simple rough recording of your song. Given that there’s no Grammy award for best rough recording, this can be a bare bones guitar and vocal recorded into your smartphone for example. The reason that a rough recording is so useful is that you’re able to hear your song as a listener would. This perspective is entirely different from listening to your song as you’re playing it. I’m always surprised at how tweaks and adjustments present themselves when I sit back and listen to the rough recording – problems I never noticed while I was playing and singing the song.

After creating a song there’s often a rush of enthusiasm. This is a good thing. I certainly hope you’re pleased with what you’ve written. However, it’s still a good idea to have a short “cooling off” period of, say, a week or so, in order to make sure what you’re feeling is true love and not infatuation. After a week, go back to the song and if that same excitement is there, you’re on to something.

Early in your career, getting an experienced songwriter or music publisher to give you their professional opinion can bring valuable insight into the way the industry listens to songs. If your goal is to have a song that is commercially successful, then a professional opinion can be very useful. That being said, songwriting is still an art and you should never assume that just because a professional says something that you should blindly agree with it. The music business is filled with stories about publishers and A&R reps passing on songs that went on to become huge hits. In other words, a professional critique should be taken with a large grain of salt and appreciated for what it is (industry insight) but also what it isn’t (the final word on whether your song is good or not).

4. Play It For Your Songwriting Peers

It’s especially easy when living in a music city like New York, Los Angeles or Nashville to find a group of songwriting peers to bounce ideas off of. However, organizations like the Nashville Songwriters Association International (NSAI) have chapters in many cities where you can find songwriting peers if you don’t have the luxury of living in a industry town. A songwriting group can be a good place to play your song and get outside perspective from people who understand what songwriting is about. Again, it’s important to remember that you won’t – nor do you have to – agree with everything that’s said, but there might be a helpful gem or two that can make all the difference. The risk, however, is that the wrong word or a mean-spirited comment in the early life of a song can be devastating. To that end protect yourself by making sure your group’s members are constructive in their criticism. Also, it’s a good policy to develop a thicker skin for these situations. This gets easier the more songs you write. 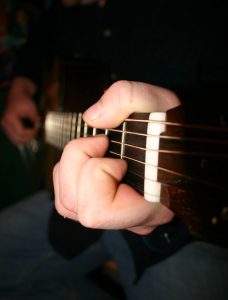 5. Play It For An Objective, Non-Musician Friend

It’s been my experience that fellow musicians and songwriters tend to listen to songs in a certain way often paying attention to details that only other musicians and songwriters can appreciate. This can be useful (see #4 above) but songwriters, as a rule, aren’t really music buyers. Playing your song for a trusted, non-musician friend who can tell you in more real terms (i.e. “the song feels long” or “I don’t understand the story”) whether they like the song or not can be a helpful way of seeing whether a song is working.

If you’re a live performer as well as a songwriter, you’ve got a valuable tool at your disposal. There’s nothing quite like gauging the response – or non-response – of a live audience to see whether a song is working or not. Often, the things that you thought would work while you were writing the song don’t pan out while other things you barely paid attention to go over beautifully. A word of warning though – don’t assume just because a song is working live that you’re all set. It’s still well worth your while to use some of the earlier suggestions (especially the rough recording) to make sure that when you listen to your song objectively, it’s doing what you want it to.

As a producer, it’s clear to me when a writer is confident about their song. I can tell that they’ve done the necessary work using any number of the above suggestions. This makes my job easier as my only concern becomes bringing an already finished song to a high polish as opposed to spending time and effort doing damage control. However, at the end of the day, the decision is – and should be – yours. No one else can tell you whether your song is finished and ready for a professional demo. In most cases, you’re the one spending the money for the demo and the one who has to be excited about pitching it, so you should be as convinced as possible that your song is ready for prime time. Hopefully, some of the tips above can help you through the decision process and maybe even improve your odds for success. 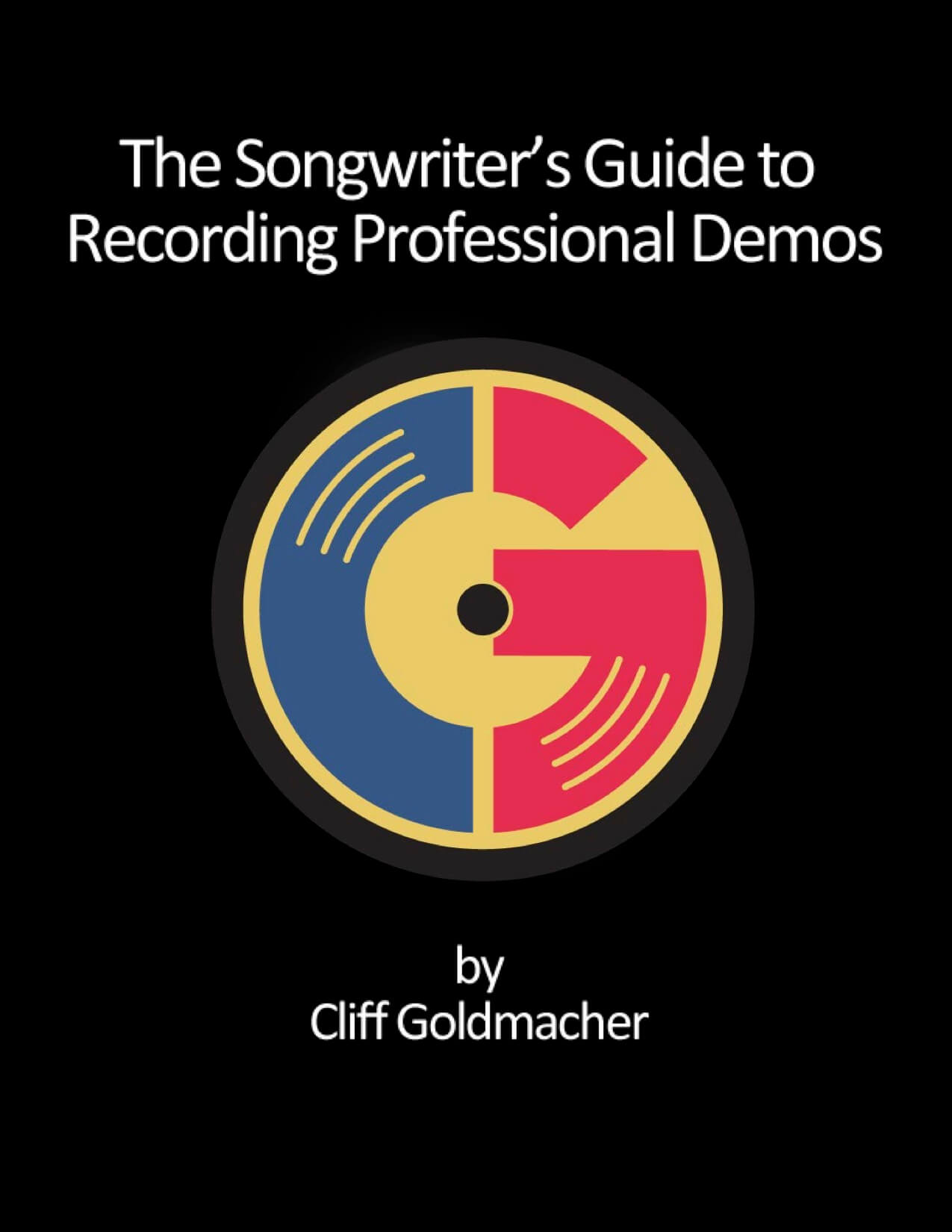