In his Nashville, Tennessee and Maryland studios, Cliff has engineered and produced over a hundred album projects, thousands of songwriter demos and music for feature films, television shows and national ad campaigns.

Cliff’s priority is always the writer and the song, as it should be, and to that end, Cliff is a total pro, a hard worker, and an all around great guy. I love working with him, and it’s always fun for the artist and the musicians. 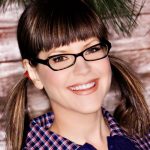 "Carry Me To You" 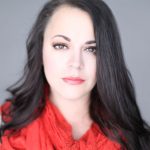 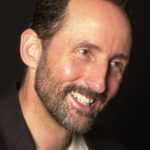 "Can’t Get You Out Of My System" 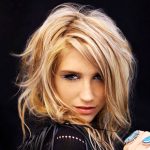 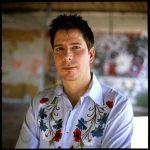 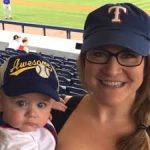 "Trying To Save You From Me" 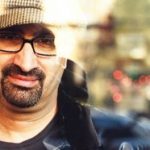 "Crazy For This Girl"

"Love Is A Ghost" 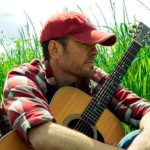 "Standing On A Bridge" 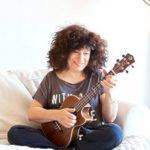 "Long Stretch of You" 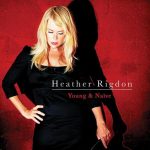 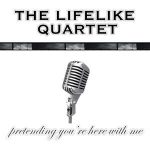 "Pretending You’re Here With Me"

"Sunday Morning With You" 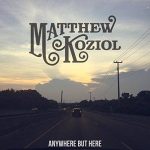 "Tell Me Something Sweet" 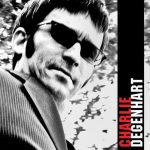 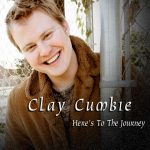 "Here's To The Journey"

"Before I Go Loving You" 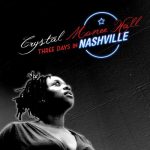 Make sure you also check out Cliff’s songwriter page!

Ready to make your song a reality?